The project involved restoring a 2,500 ft. section of the river. Water quality and flow of the Linville River had been previously flagged by the state as being at risk for degrading to the point where it could no longer support a trout population. This project involved over 2,900 stream habitat improvement, including 2,500 ft. of stream restoration and 500 ft of stream enhancement for an unnamed tributary that flows into the river. We constructed in-stream structures included wood toe with soil geolifts, log vane with boulder j-hook and constructed riffle with native stone. Two flood plain wetlands were formed in the abandoned streamed channel as well. 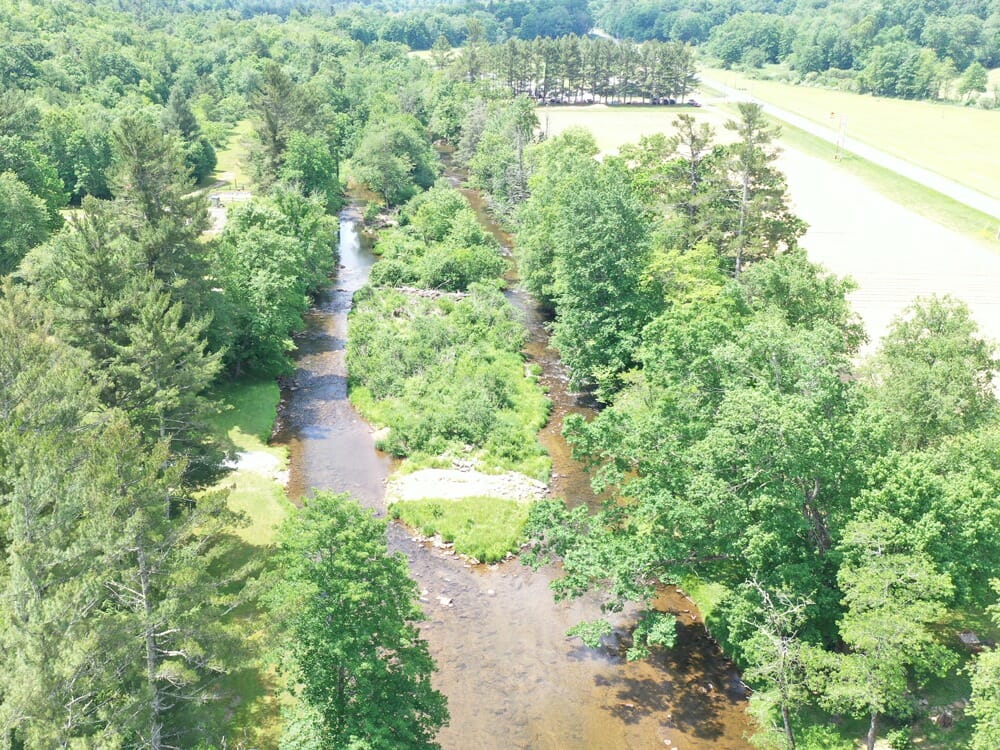 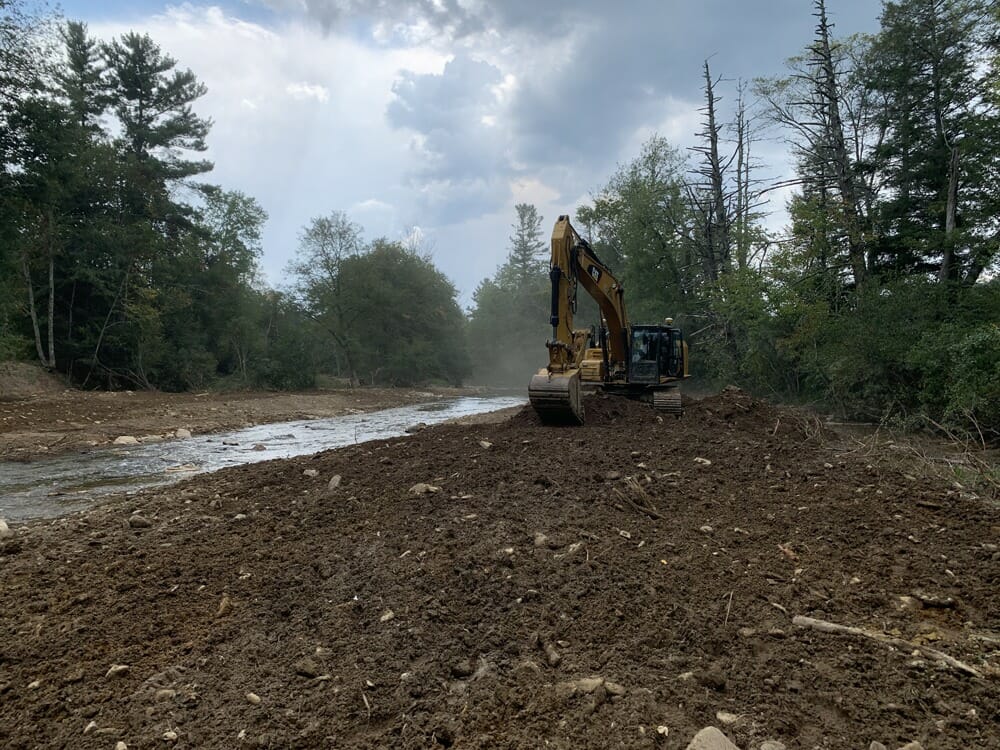 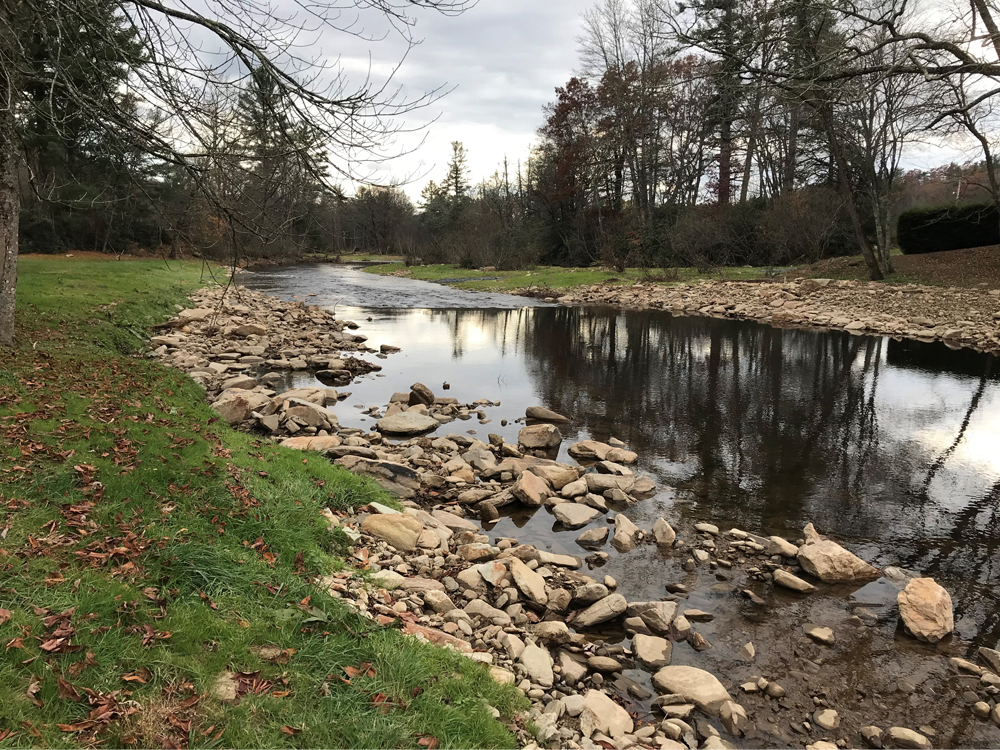 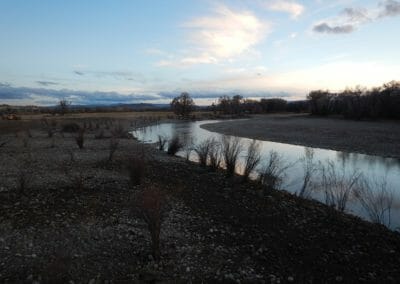 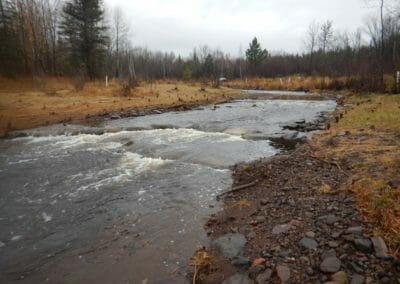 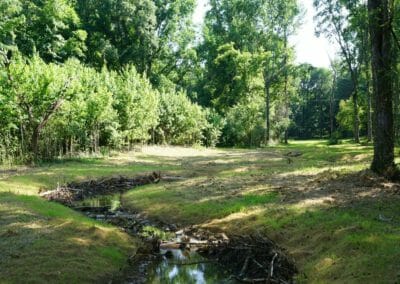 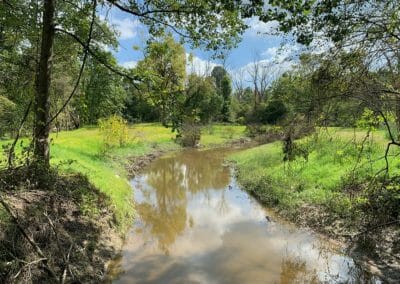 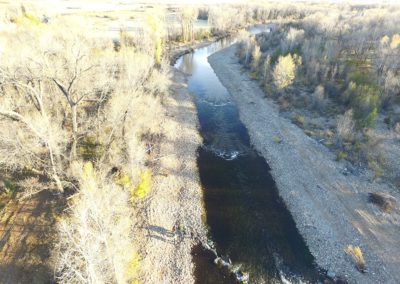 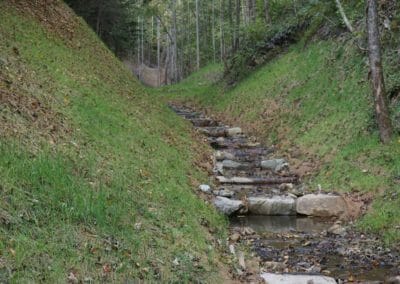 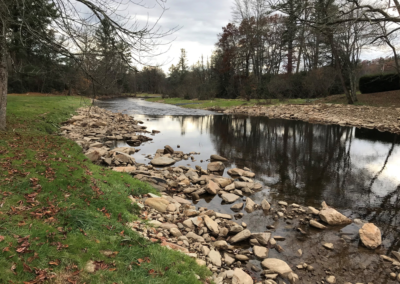 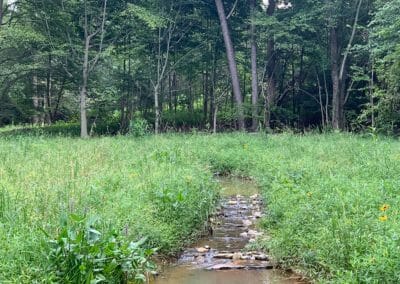 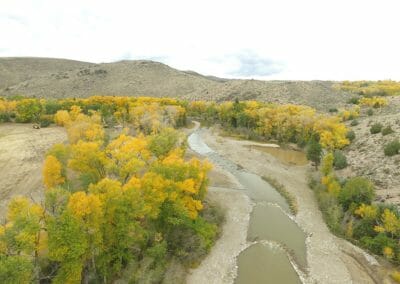 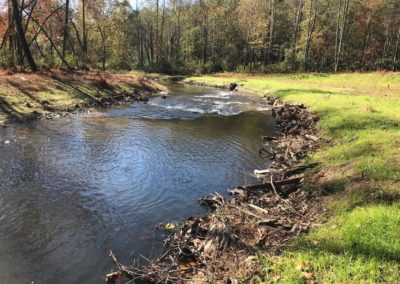 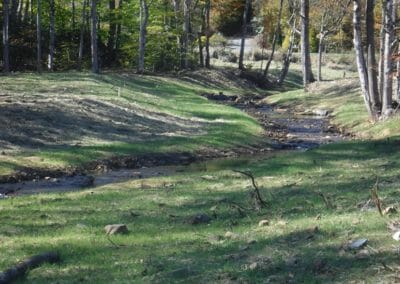 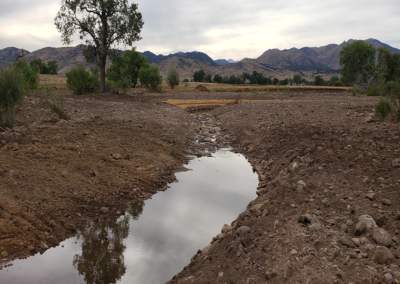